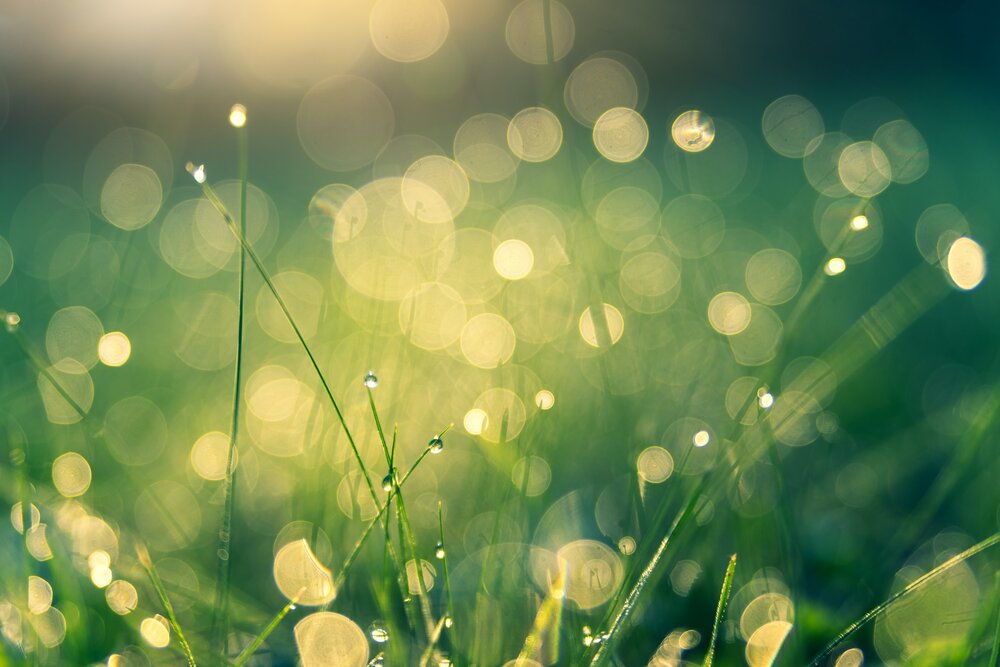 Detecting Abuse in Marriage: Setting Aside Myths and Seeking Hope

As a newlywed serving in missions thousands of miles from home, she hid in the tiny apartment bathroom and prayed the door lock would hold. The next time she sought refuge on the balcony and hoped there were enough watching eyes outside to stall what her husband called his “explosive anger.”  She knew she was far from perfect and tried to confess her sin to her husband, but she found that over time her words would be used against her in ways far more painful and frequent than the periodic violence. She could not bear the shame of disappointing the mission board, or the dread of telling her parents the truth, nor could she afford a plane ticket back home. While she understood what was happening in her marriage was terribly wrong, her experience didn’t fit her preconceived ideas about domestic violence. “Besides,” she reasoned, “I love my husband. I know God can change people, and sometimes it seems like things really are getting better.” Then the tension would build, and things would spiral out of control again.

Stereotypes about domestic violence can blind victims and those who love them to the reality of what’s really going on in abusive marriages. Correcting the myths we believe about the dynamics of abuse is essential if we want to help victims find a path toward healing.

Reality: When physical abuse occurs in marriage, it is always serious, regardless of severity.

Physical abuse is any intentional action taken on the part of a spouse that may lead to physical harm. It includes a spectrum of behaviors too wide-ranging to fully enumerate. Reckless driving, hitting, choking, pinching, throwing objects at someone, preventing sleep, or denying medical care are all examples of physical abuse. All types of violence in marriage cause significant harm as the victim attempts to make sense of these kinds of treatment in what should be the loving, safe, context of marriage.

Myth: Domestic violence is only physical.

Reality: Emotional abuse is a broad term that can include mental, verbal, psychological, and spiritual abuse. James said, “For we all stumble in many ways. And if anyone does not stumble in what he says, he is a perfect man, able also to bridle his whole body” (Jam 3:2).  So, what is the difference between sin, even truly grievous sin, and abuse? When assessing emotional abuse, it is important to examine the context.

On one end, consider the aim of words and behavior. Be aware of patterns rooted in entitlement and pride that aim to control, coerce, or punish their spouse. Is one spouse defining the narrative in a way that persistently excludes or minimizes the perspective and pain of the other spouse?

On the other end, examine the response of the offending spouse after conflict. Do they seem unable or unwilling to consider the weight of their own sin? In abusive relationships, there are sometimes occasions of remorse and periods of relative calm, so it can be hard to know if a spouse is repentant. An important indicator of godly repentance is when a spouse is allowed to grieve what has been said and done to them, instead of being forced to prove forgiveness by immediately “moving on” or “not bringing up the past.”

Myth: The Bible says the husband and wife’s bodies belong to each other, so sexual abuse can’t occur in marriage.

Reality: While there is ample room in God-honoring marriages for struggles with sexual intimacy, including differences in appetite and preference, there is no room for “unrelenting pressure, callous disregard, unwanted acts, coercion, degradation, constant accusations of affairs, technological abuses, or direct physical violation.”[1] Sexual abuse in marriage occurs when one spouse forces or coerces the other person to participate in sexual activity. In many instances, wives will often reluctantly agree in order to avoid what they deem worse consequences for themselves or their children. The nature of sexual abuse in marriage is incredibly disorienting to the victim and if they seek help, it will often be for the resulting depression, fear, and anxiety.

Most English versions of the Bible don’t use the word abuse to describe the pervasive misuses of power that these descriptions portray. But the Bible is far from silent on these sins, and others like them, where a partner disdains the image of God in their spouse. Victims can join with the Psalmist in lament,

As I think through the illustration of the missionary wife I mentioned at the beginning of the article, the indicators of domestic violence are obvious to me now. But some twenty years ago when I was the woman hiding in the bathroom, not many of these things were clear. I struggled for long years to understand how I was to obey God in the middle of the chaos. I believed things that were not true: myths about the nature of abuse, lies about what God expected of me, and distortions about the character of God. I am so thankful for the mercy of God and thankful for the resources available now, that were not available then. I am also humbly honored to walk alongside victims and survivors and point them to God who sits on a throne of grace and gives mercy to those who come in a time of need.

While it is beyond the scope of this article to address the complexities of responding to domestic violence, please consider the following authors and resources as ways to learn more.

Anchored Hope offers counseling for victims of domestic abuse. You may contact or make an appointment with the author of this article, here.

If you are a victim you can visit the National Domestic Violence Hotline’s website or call to speak with a volunteer trained in crisis intervention and developing a safety plan, at 1-800-799-SAFE.

Is it Abuse? A Biblical Guide to Identifying Domestic Abuse and Helping Victims by Darby Strickland

The Emotionally Destructive Relationship: Seeing It, Stopping It, Surviving It by Leslie Vernick

Becoming a Church that Cares Well for the Abused, edited by Brad Hambrick

[1]These categories are taken from and expanded upon in Darby Strickland’s, “Is it Abuse? A Biblical Guide to Identifying Domestic Abuse and Helping Victims,” p 154-158.

Jacqueline has served in missions and church settings for over twenty years. She works with counselees that are dealing with a variety of issues including grief, depression, family issues, and domestic violence. She received her MA in Biblical Counseling from Southern Seminary and is working towards finalizing certification with the Association of Biblical Counseling. Jacqueline enjoys reading, cooking, and spending time with her four daughters and son.